9 Pax posted on a cold and chilly Friday morning.  PAX quickly warmed up and headed to master the stairs.

Terror Tower – QIC decided to put a twist on Wapner’s Classic Tower of Terror.  PAX started with an exercise at the bottom of the stairs x 12, then up the stairs to the landing and performed another exercise x 12 with a 4 count cadence, then up to the top of the steps and back down, and finally completed additional stair laps (up and down) until the total stair laps equaled 12 x.  Rinse and repeated these actions descending by one rep each time.  So from 12 – 1.

Weather in the teens did not stop a good showing this morning from the PAX.  Not a great deal of chatter this morning.  This could be due to the cold temps, being separated on the two sets of stairs, or because of the PAX huffing and puffing up and down the stairs.  Stache summoned his inner Sprocket and smoked all of us on the left staircase.  He attributes his use of Badass Stache Wax as the key to his success.   Pew Pew described it as breathtaking. 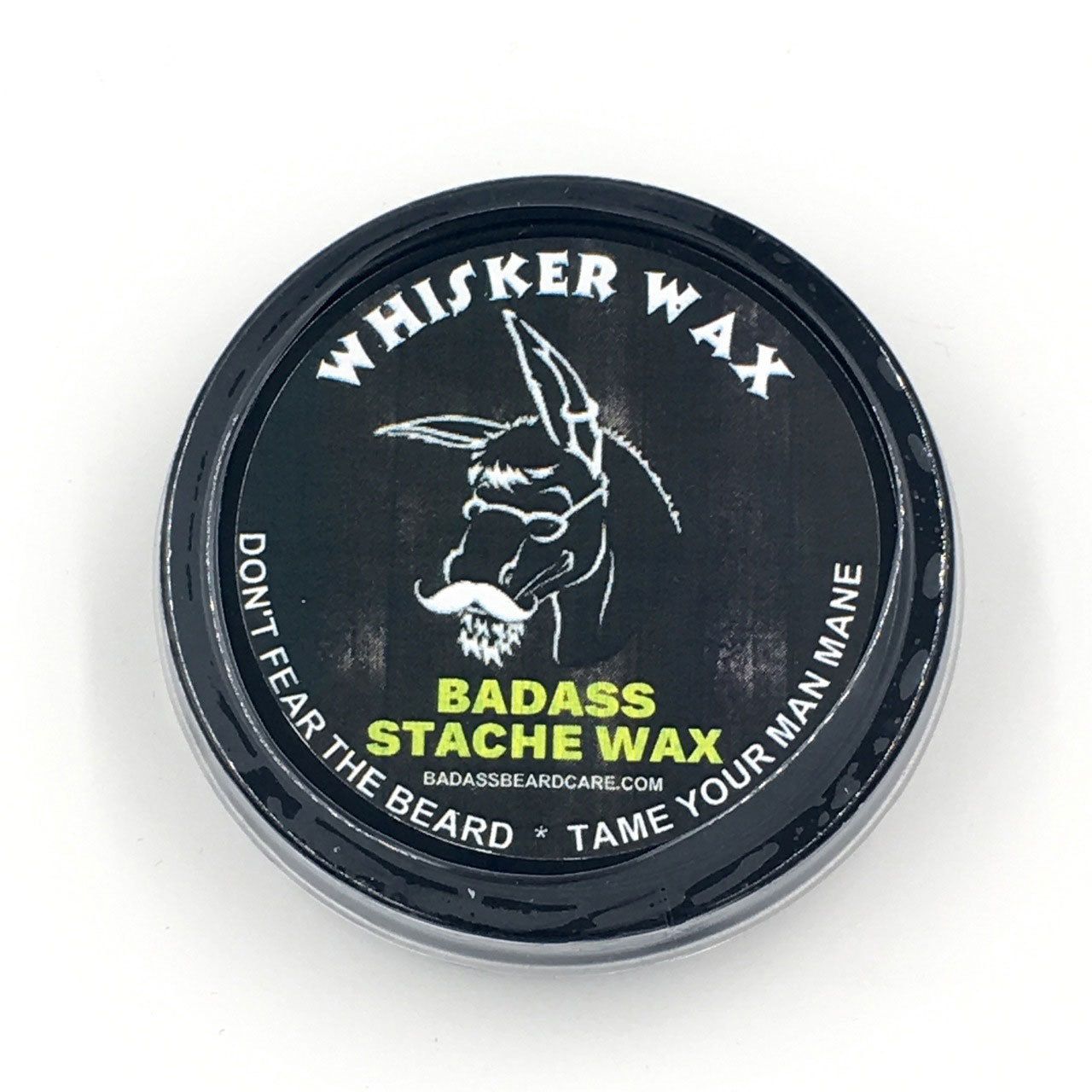 The right staircase had its ups and downs, but they all pulled through for a solid showing.  It seemed like descending from 12 was mentally easier than the typical Tower of Terror, however the pains in YHC’s leg are telling me the results are the same.  Good work today by all.